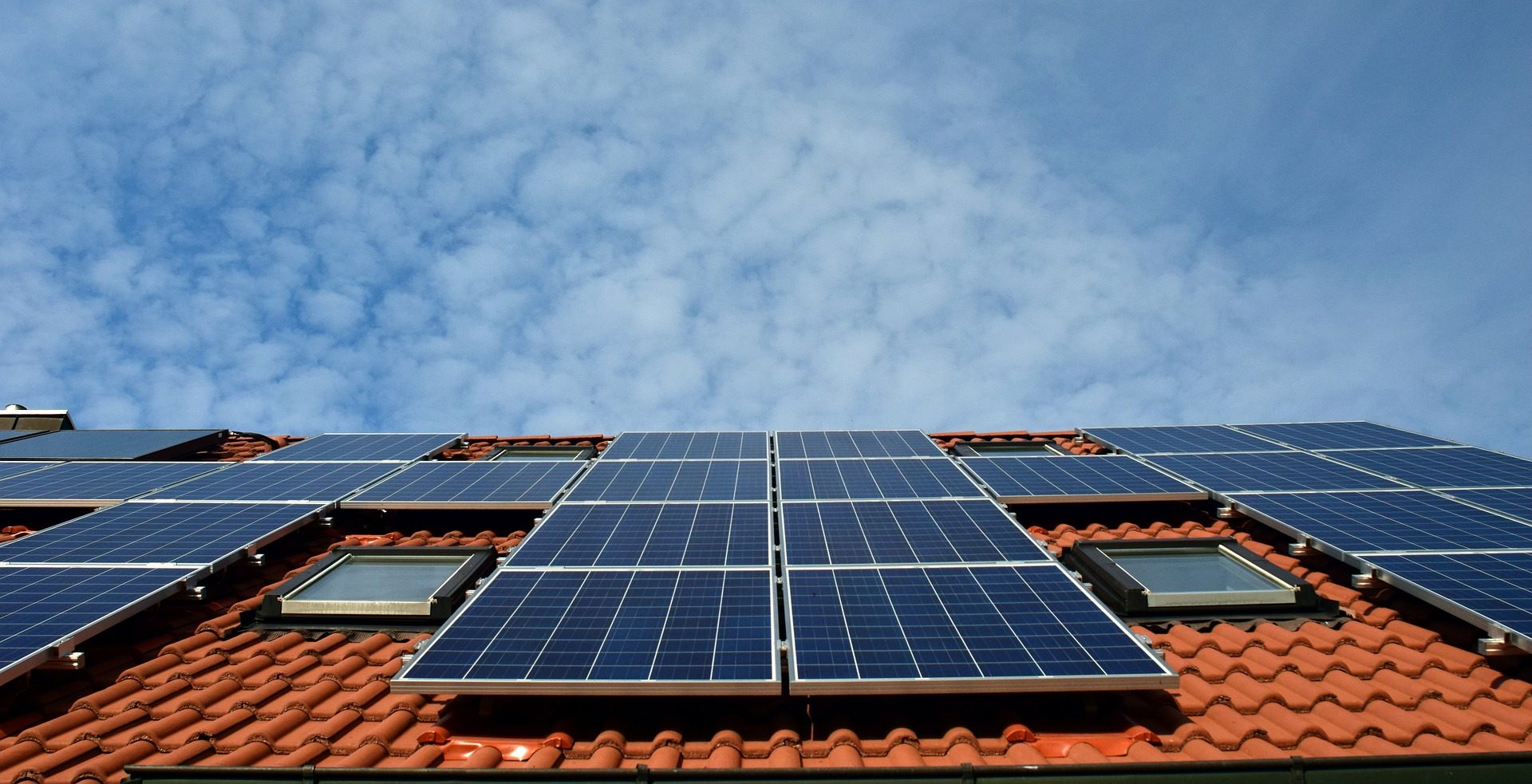 Of course, we know both network scale differently.

But we also know the computing power of the Bitcoin network varies according to the price of BTC (it becomes more or less profitable for miners, who plug or unplug their machines accordingly). And that this variation of computing power influences the adaptive mining difficulty, further complexifying calculations. Rendering one unprofitable miner suddenly profitable, or the opposite.

We also know that one single Bitcoin transaction can have multiple recipients, essentially multiplying its energy efficiency ‘per transaction’ hundredfold, on the main Blockchain. We are not even talking about ‘layer 2’ systems like the Lightning Network or Liquid.

Even on the base layer protocol, many transactions are included in a block, so depending on the block the energy consumed will need to be divided by more or fewer transactions in total.

If that first transaction from Nakamoto to Finney had been bundled with many others, the same amount of energy overall would have been spent in total.

Environmental impact is also not directly connected with energy consumption. And not connected at all to how that energy will precisely be used.